What do your team members really think?

Imagine you are part of a team with six members and that you have an idea of a better furniture arrangement in your team room. You visualise your idea by drawing a sketch of it on the whiteboard and show it to your team. You ask your five peers if they like the idea.

Now what?
Do you have consensus?
Can you go on with your idea and start moving things around?

To find out more what your peers really think, you could ask them to participate in a quick Roman voting.

You can ask 'Do you want to rearrange the furniture according to my idea?' and the people in your team can answer with their thumbs:

After the vote you will get a better understanding of where people stand. And the persons who vote thumb down can get a chance to make their thoughts heard. Perhaps they can find the idea attractive enough with a few adjustments that better suit their needs?

Same concept as Roman voting, but with more nuance because you use all fingers on one hand to grade what you think. 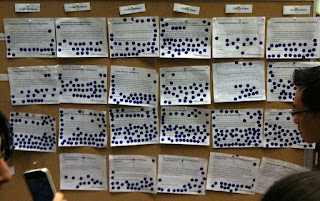 A technique to try to reach consensus. 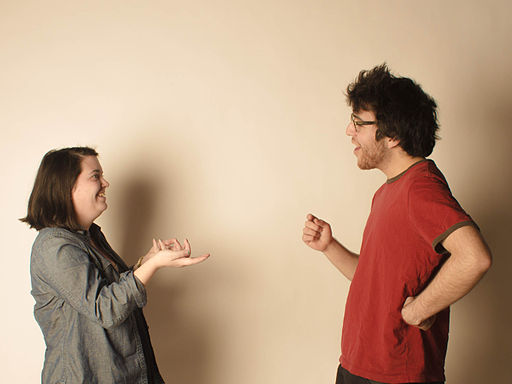 My initial thought was to make this post about thumb voting only, but then I found this page that describes all four techniques in more detail and also has a decision tree as a help to choose when to use what technique.
https://www.mountaingoatsoftware.com/blog/four-quick-ways-to-gain-or-assess-team-consensus
Upplagd av Carl Björknäs kl. 12:57 Inga kommentarer:

The need to compare

Sometimes I've had a need to compare two text files against each other, for example


Back in the days when I was using TortoiseSvn, it was as easy as selecting the two files, right click and select "SVN Diff" from the menu, as described here. Nowadays I do something of the following alternatives.

Suppose you want to compare two files, "First.txt" and "Second.txt". 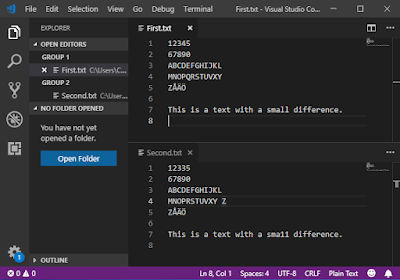 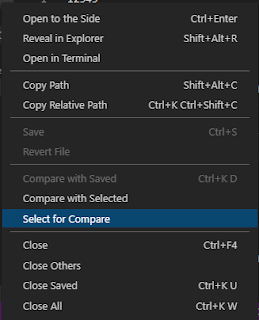 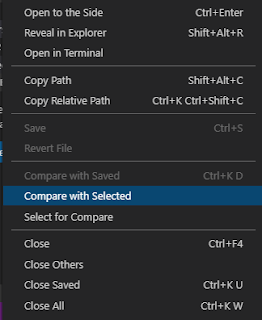 To compare files in Notepad++ you need to install a plugin. This was easily done in the plugin manager before, but it is no longer there, so you have to download the plugin and copy it to the Notepad++ plugin folder.